About BRN Reaching the Unreached through Christian Radio and Web

Providing Broadcasting Content to Radio Stations Around the World.

Proclaiming the Gospel 24/7 via Internet Broadcasting.

Bible Radio Network’s purpose is to spread the Gospel of Jesus Christ through worldwide live-streaming and through a network of radio stations across the globe. BRN’s vision is to develop a large library of radio broadcasts in multiple languages which will be made available to Christian radio stations around the world and also to individuals via live-streaming.

In Acts chapter 2, the Biblical account of Pentecost reads “devout men, out of every nation under heaven… were confounded, because that every man heard them speak in his own language. And they were all amazed and marveled, saying one to another… we do hear them speak in our tongues the wonderful works of God.” Later in the chapter we read that “the same day there were added unto them about three thousand souls.” Thousands of souls came to Christ because they heard the Word of God in their own tongue.

Over 2,000 years later, there remain millions of souls around the world who have never heard the truth of the Gospel. Romans 10:14 says, “How then shall they call on him in whom they have not believed? And how shall they believe in him of whom they have not heard? And how shall they hear without a preacher?” Through the tool of Christian radio, foreign missionaries and Christian nationals can take God’s Word to homes and people they would otherwise never have been able to reach. While a missionary may be able to knock on hundreds of doors in a week, with the help of BRN they can also take the Gospel message to thousands every day through radio and the world wide web.

We are the Stinson Family. My wife and I graduated from Crown College in Powell, TN. While we were there, I had the opportunity to work on staff for Pastor Clarence Sexton in the audio department. It was there that the Lord burdened our heart for radio. The Lord also gave us a burden for the unreached people groups of the world through our friendship with Dr. Charles Keen. In January 2010, the Lord joined these two burdens, and called us to reach the unreached through Christian Radio. The Lord led us to start Bible Radio Network. We are excited about what the Lord has in store for the future!

The Damron's desire is to reach the world with the Gospel of Jesus Christ by following the Biblical pattern set forth in the Scriptures which is simply to teach, baptize, and plant churches.  The Lord is allowing us to accomplish this task, and to work in teams to reach the Masses through Media. 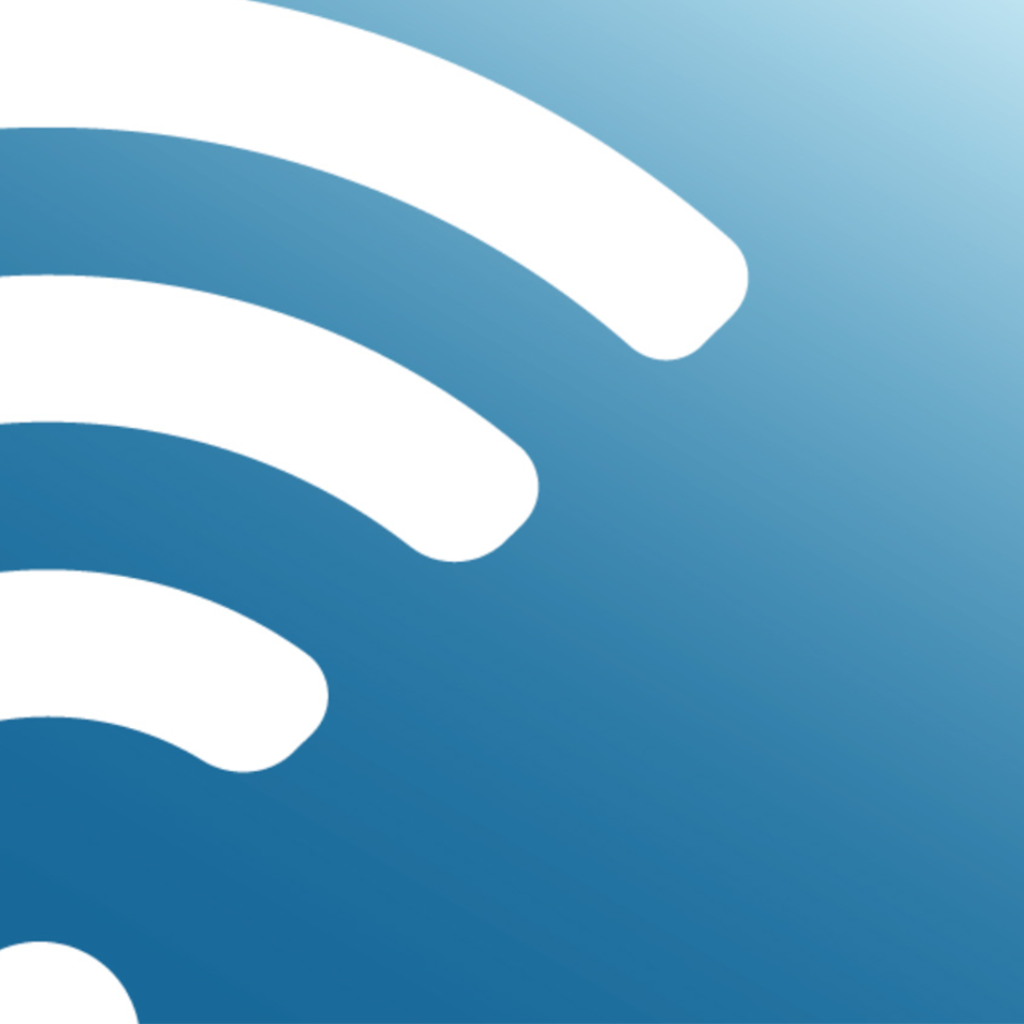 Install this Bible Radio Network on your iPhone

and then Add to Home Screen